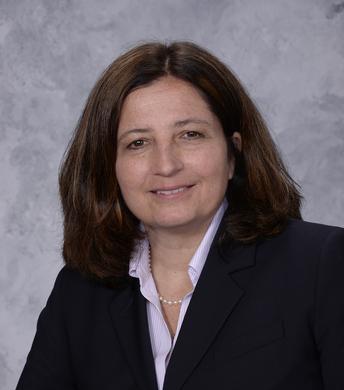 Pamela M. Riley is a partner in the firm and is a registered patent attorney. She earned a Bachelors of Science Degree from Georgetown University in 1986, and a Juris Doctor degree from the University of Alabama in 1990, where she was a member of the Bench and Bar Legal Honor Society.   Mrs. Riley is a member of the Maryland, California, and Alabama Bars. Mrs. Riley is also registered to practice before the United States Patent and Trademark Office.

Upon completing her law degree, Mrs. Riley was commissioned in the U.S. Navy's Judge Advocate General's Corps. Mrs. Riley served as Senior Trial Counsel and later  as Command Judge Advocate for Naval Air Station Lemoore.  Mrs. Riley has also held positions as an Attorney-Advisor with the Office of Research Integrity of the U.S. Department of Health and Human Services in Rockville, MD and as a patent attorney with an intellectual property law firm in Baltimore, MD.